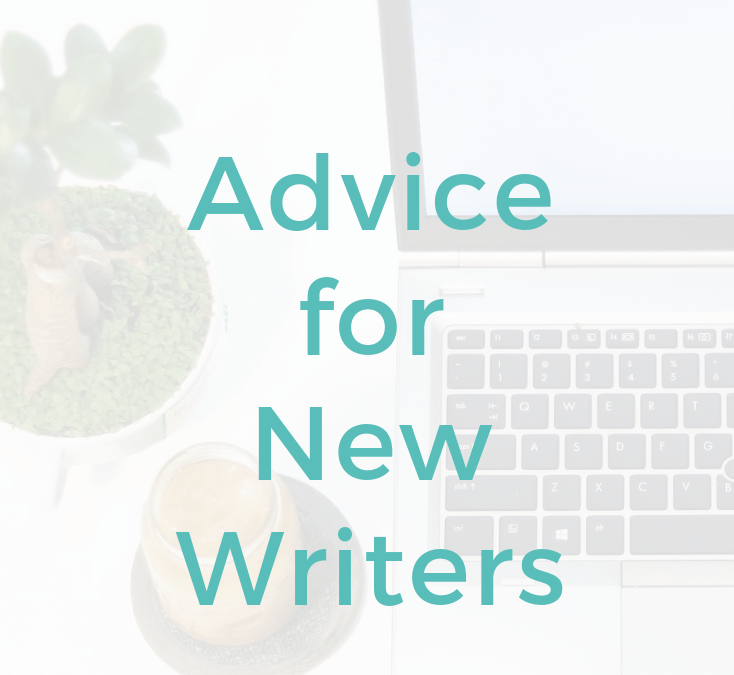 Reposted with permission from Eva Natiello. At the 2019 Women in Publishing Summit, Eva spoke on Day 1, on going from rejection to making the New York Times Best-Seller List. Her presentation was one of our most popular, and she fielded quite a few questions from summit attendees. Thank you, Eva, for being so generous with your knowledge!

One of the great joys of speaking at a writer’s conference  is meeting new authors. Many are starting their writing career, and they’re often seeking advice. While I’m certainly no expert, I seem to have a firsthand grasp of the pitfalls. From my experience, this is my advice.

On How To Start:

If you haven’t started writing your book yet, the best advice I have is: act before you think. Honestly. Dive in, and don’t think about it until later—at least until you’ve written a chunk of it. “Thinking” has often been the lethal gas which has slowly killed many a manuscript. It’s easy to do too much planning, to get lost in the thinking and outlining and researching or be so worried about where to start the story, you never do. Many would-be authors have been mired in this stage for so long they become reticent to the writing itself. Consider outlining and research for future books, but for this one, just start writing. You can only learn to write a book by writing a book, so jump in. You’ve probably heard this a million times, but don’t be afraid to write crap. Just keep going. There will be plenty of opportunities to edit, but you can’t edit something you haven’t written.

In the early stages of writing your first book, it might be a good idea to make it your secret project, at least for the time being. You don’t need to share it with anyone at the beginning. At this stage, you are writing for you, figuring things out. Feedback too soon can shrink a writer’s confidence, especially if the feedback is not coming from the “right” people to give feedback. Keep writing until something makes you smile (if you’re like me, this may take a while!). Once you get to that stage, hopefully, you’ll get to this stage: “I think I’ve got something here!” This stage is like a drug. Hold onto this feeling and keep writing until your draft is finished. Premature editing on a first book can be the second “lethal gas that has slowly killed a manuscript.” You don’t want to get so frustrated by reading “crappy” writing that you give up. Don’t forget, the more you write, the better you get! Keep going.

On The Highs and Lows of Productivity:

Writing a full-length novel takes a long time. Your moods will be high and low and everything in between. At times the writing will be very hard, and at times it will be less (very) hard. It’s difficult to stay motivated and enthusiastic for your writing project, so if you have that now, ride it for all it’s worth. Write as much as you can during the “motivated and enthusiastic” stage. When you feel like you’re slipping out of this stage, and hitting a wall, read back the best thing you’ve written. It can be a chapter, or a page or a paragraph. Pick your favorite. Read it to yourself and sit in the glow of that wonderful writing. Remind yourself who wrote it. If you can write a great paragraph, then you can write a bunch more.

On The Most Important Goal:

Your most important goal is to finish the manuscript. I know this sounds pretty needless-to-say. But, I think it needs to be said. And to be remembered, even on the tough days. Especially on the tough days. No matter what, finish it. It will feel so damn good! No matter what condition it’s in, you will feel an unbelievable sense of accomplishment. With a first draft completed, you can then dig in and edit, for however long it takes until it shines. I, personally, write in re-writes. That’s when the real writing takes place for me. I always like to say, no one writes their final draft first.

On The Best Writer’s Process:

Many writers ask, “What’s your process? Do you write longhand or on a device? Do you edit as you go or wait until you’ve finished? Do you write everyday, in the morning, at night, on a full stomach, in pajamas, after coffee? There’s only one foolproof process. That is: the one that works for you. Try them all, and stick to the one that’s productive.

Once you’ve written a chunk of the book, join a writers group. It will keep you sane and plugged-in to other like-minded people. They will become a source of inspiration and support. Attend a writer’s conference or workshop for craft—not the kind where you meet agents/editors and learn about the business (you can do that later), but instead the kind where you write, learn and share your work.

I’d wait until you’ve written a solid amount of the book before attending a conference/workshop. It’s easy (and possible) to feel insecure when you’re new. Some burgeoning writers struggle with when/if they’re “allowed” to “call themselves a writer.” They wonder if they have “a right to be there” or if others will think they’re not a “real writer.” Because, “what have they even produced” at this point? All those thoughts swirled through my head when I attended my first conference. I thought, “What am I doing here? I shouldn’t have come.” But, alas, after a glass of wine and the excitement (and realization of the opportunity) settled in, I became slightly less insecure. Somewhere halfway through, I realized the attendees, no matter their stage, were all seeking something different from the conference. I concentrated on what I was seeking, and focused on that, and in the end it was an important and formative experience. Remember: all writers start with a blank page.

On Protecting the Writer’s Ego:

I suppose there are “ego risks” around every corner. And while we all want to protect our fragile writing egos, we can’t and shouldn’t protect ourselves against them all, because if we don’t face the risks, we rob ourselves of formative experiences. (I should print that out and hang it over my desk.) Be brave and be bold! (I’m gonna hang that one up, too.)

Never stop learning to be a better writer. At every stage of your writing career, study craft, and read all types of books. When I wrote my first book, I didn’t even know I was writing a book. I just had an idea that propelled me to my computer every waking moment until I was about six chapters in. Then I thought I should figure out what it was. I took a fiction writing class for a semester, and have never stopped learning since. The professor became a champion of my book, and the class gave me what I needed—both tangibly and emotionally—to see the project through.
You will experience this, too. People along the way will jump on your *writing train* and cheer you on. They’ll buoy you and your project and shape your journey. You’ll need these people—don’t ever turn them away.
Even if they won’t stop asking: “How’s the book coming along?”
This post originally appeared at https://evanatiello.com/2019/03/13/mostly-undiscussed-tips-for-beginning-authors/. 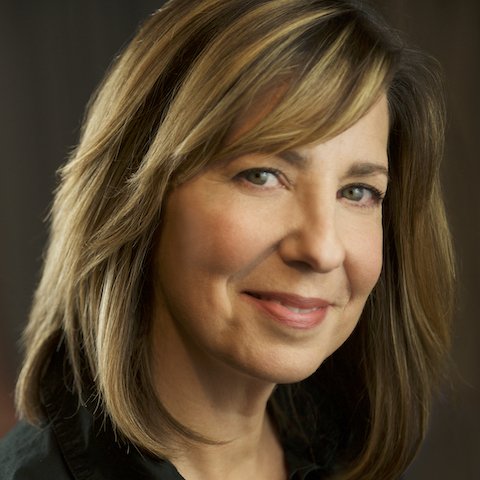 Eva Lesko Natiello is the award-winning author of New York Times and USA Today bestseller, THE MEMORY BOX, her debut psychological thriller. Eva draws on her 20+ years of experience in PR, marketing and branding to coach authors on self-publishing and book marketing. She is the creator and facilitator of Self-Publish Like a Pro and Find Your Readers Book Marketing Workshops. You can catch her speaking at writers’ conferences or read her articles on self-publishing and book marketing in the Huffington Post. She is thrilled to empower authors to be successful, dynamic authorpreneurs, while helping them to create greater visibility for their books. Eva is currently working on her next thriller. 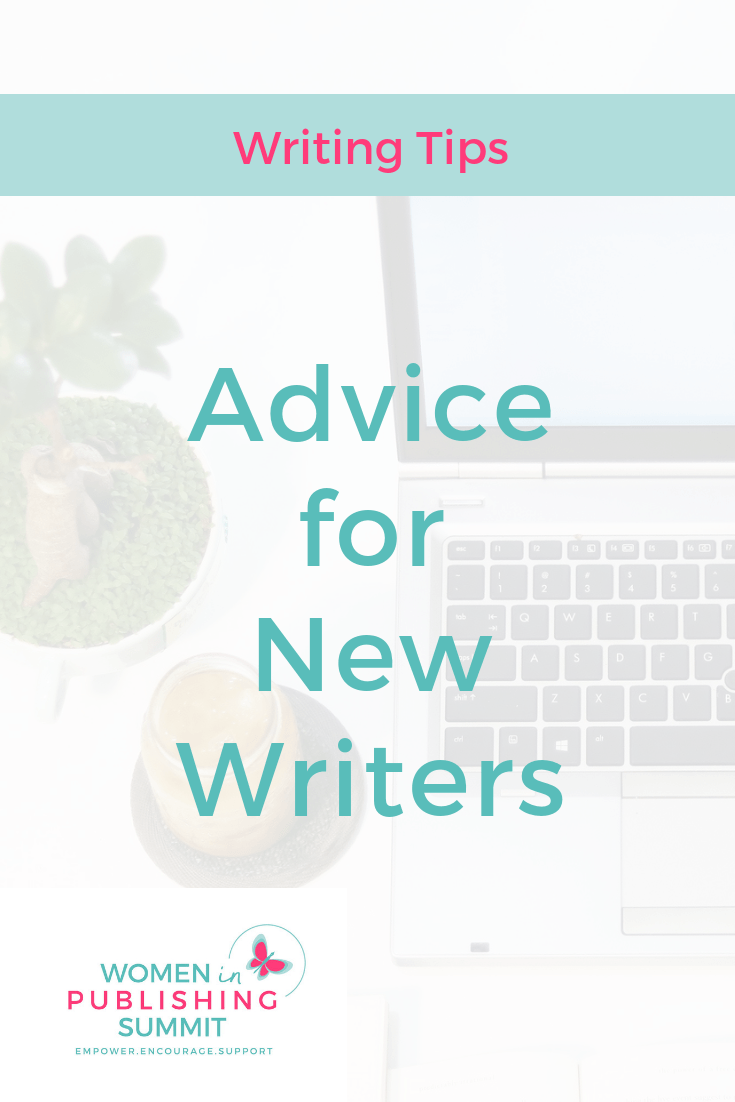 Sign Up To Pre-Register for the 2020 Women in Publishing Summit! 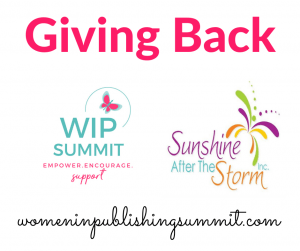 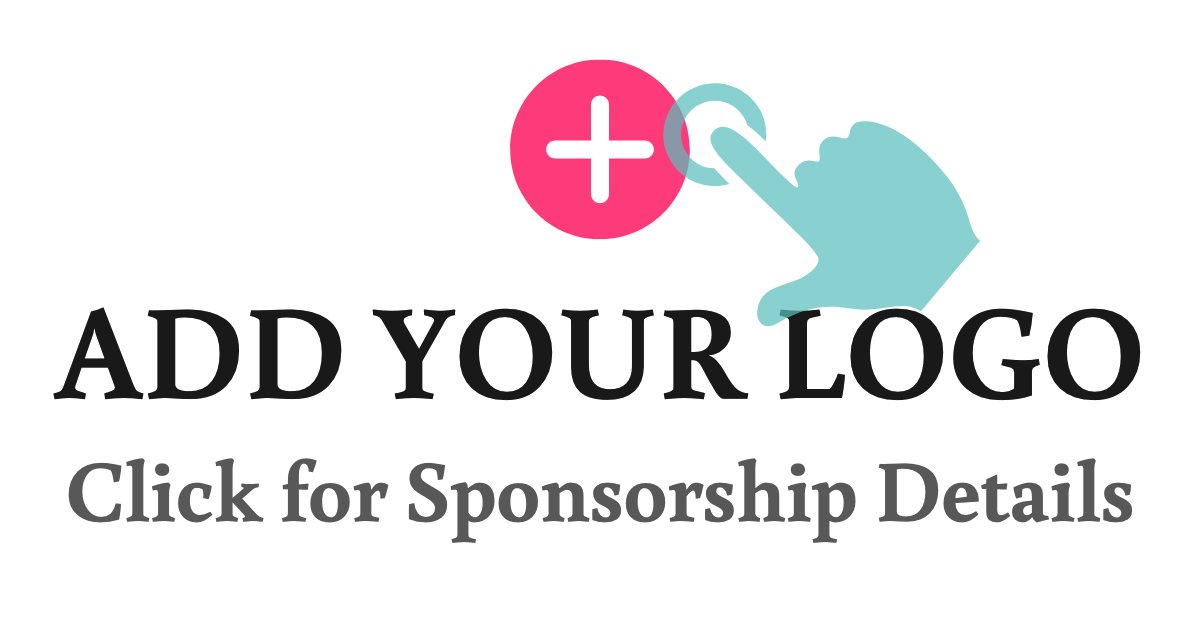 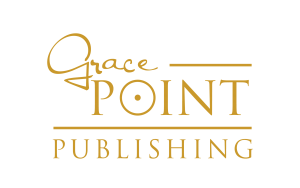